With the creation of the AVANT-GARDE project, established in collaboration with Yourope (The European festival association), SACEM, Institut Français and Crédit Mutuel, MaMA asserts its international identity and its support for exportation. For its 8th edition, AVANT-GARDE, 11 French artists, from the MaMA 2021 program, showcased in front of international renowned professionals and still benefit from a highlight in MaMA’s communication as well as a specific presentation to our international networks. 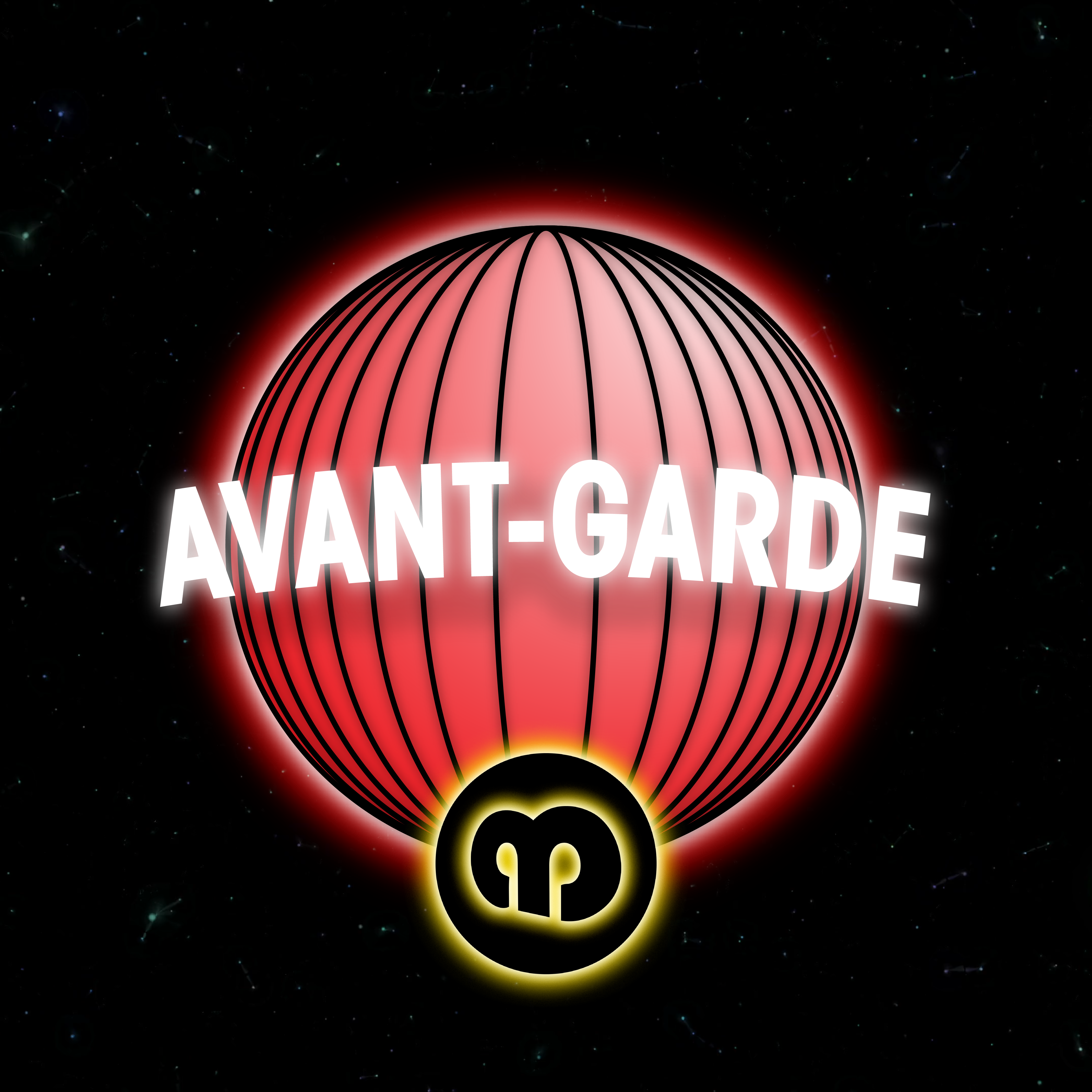 Sexy and feverish, Franky Gogo’s music draws a new geography on the ruins of the old world: the bodies are mutant, the borders submersible. Here, desire rules. Listening to Gogo is experiencing a disruption of all the senses, an erotic and martial hand-to-hand with the world as it is: violent. Mixing the codes, Franky Gogo has multiple identities and their music is resolutely queer. The border between art and life & the work and the artist shatters and is seen for what it is: a crude artifice intended to sanctuarize “the cultural world” to better depoliticize the artistic act. Gogo is transgender in life because they are in their music and vice versa. The Gogoist revolution carries with it its utopia and is reinvented differently each time, whether on stage or on disc. Avoiding repeating themselves or, on the contrary, repeating themselves excessively in order to make one hear all the nuances, all the modulations of a sound, of a voice, of a harmony. To generate instability, continuous variation, not to fix the sound and the meaning, to alternate the analogical and the digital, the moments of breathing and suffocation, of rigidity and flexibility, of intense joy and sadness. The extremes here do not oppose each other, they play together and play themselves to the point of vertigo, to the point of exhaustion.

In Sarah Maison’s music, the lyrics and the music always come together, as an inspiration and an energy. The melodies and the meaning of the lyrics revolve around themselves to create a singular and autobiographical music where her dual family culture resonates: the High Atlas of Morocco for her mother, the Cantal plateaus for her father. Her second EP “Soleils” unveils itself as the captivating extension of a pop escapade where her lifelong influences, French Chanson and oriental impressionism – both mirroring her life course – merge into a cosmic flight from comet to planet, bringing you an example of flamboyant music

BabySolo33 has only one goal, to immerse us in her universe in order to identify her deepest emotions. As she would write in her diary, her melancholic lyrics are led by a soft voice, almost always autotuned, on various prods ranging from Cloud Rap to Trap and even Dancehall. Claiming to be the princess of 33, the Bordeaux native takes us on a steamy emo journey carrying the values of the new school through her communication and her unique and atypical universe.

Two singular voices mix in hypnotic polyphony carried along by the beat of tambourins à cordes, feet, and hands. In an explosive head-to-head, the two musicians share and develop their complementary vocal personalities, woven together over 10 years of artistic collaboration. Cocanha cultivates minimalism through the sincerity of acoustic sound supported by amplified percussion that engages their bodies in the dance. The Occitan language is their playground for exploring unique and inspiring textures and sounds. Cocanha draws from the traditional Occitan repertoire, stirs forgotten archives into movement, and places them back into the current oral storyline. Certain lyrics are rewritten, others are invented, all emanate from a collective imagination determined to open skies. The songs’ characters reclaim their erotic power and affirm it.

Zinée’s musical universe stands between light and shadows, softness and aggressiveness. Her voice and her flow takes you to another galaxy, far far away, which makes her music very unique and recognizable in any track’s first seconds. Zinée sings about how she sees the world, without cutting corners, being sometimes raw or detached. Her dark lyrics melt in a devastating flow, whether it’s Drill or Trap music. Zinée can also express her inner light in fresh lyrics that she sings on hybrid hip-hop acoustics mixed by her team of music wizards.

Obi Bora is an artist with an unusual career path, and with a start as dazzling as the years that preceded his entry into the French musical landscape were long and painful. For 10 years, he has been living in Europe, from camps to squats, from country to country, to the rhythm of expulsions. In his wandering, he writes and records songs on a small computer that he never leaves. Prayers of the XXIst century, his tracks of a crazy freedom mix rap, soul, electro, afro pop…

UNICA is DeLaurentis’ artistic concept, a masterpiece that sheds light on the best that technology has to offer. For two years, DeLaurentis nourished an intimate relationship with her machines, to a certain mystical point helping her give birth to her digital sibling: UNICA. DeLaurentis questions her relationship to machines on a daily basis through her art, her music and new technology. On stage, she catches the audience and drags it into her fantasy world where her « sister » comes to life on a large screen right behind the producer. Using computers and 3D images, DeLaurentis projects those images in real time, synchronized with her music. A song of DeLaurentis’s debut album, UNICA, was produced and recorded in collaboration with an artificial intelligence developed by the Spotify CTRL research laboratory. From DeLaurentis’s chords & melody, the AI generated harmonies and textural sounds that the artist brought back into the production. A marvelous journey supervised by SKYGGE, a true pioneer in the A.I. world. With her album Unica, DeLaurentis succeeded in creating the ideal connection between the woman and the machine ; the missing piece that fit between electronic music and A.I.

Former singer and songwriter of Parisian-based indie band Agua Roja who flowed into the indie music scene with their first song “Summer Ends »back in 2013, November Ultra has often been praised for her deep and warm voice. After releasing two EPs, the band splits in 2018. As an hommage to Frank Ocean’s mixtape “Nostalgia, Ultra”, November becomes November Ultra and starts exploring solo. During those two years, she divides her time between recording studios and her DIY bedroom- studio, working for others as a topliner/songwriter (Jaden Smith, Claire Laffut, Terrenoire, Kungs, Anna Majidson, Jasmïn, Grant, Maja Francis, Barbara Pravi…) while recording, exploring and producing her own songs on Ableton. As practice, she produces reworks of songs she covers and improvises on – her “Secret Tapes”- that she then publishes on instagram IGTV and Youtube to familiarise her audience with the different sounds and intricacies of her own music. Her future debut album sounds like a journey through her DNA, 11 songs that showcase the musical roots of an artist who grew up listening to folk music, r&b and with a very obsessive Spanish grand-father who introduced her to his adoration for 60’s musicals and Spanish copla. Her two first singles, the soothing DIY lullaby “Soft & Tender” and the sweet and sour “Miel” gives us a little taste of what is to come : warm, comforting and cinematographic bedroom pop.

How does a self-confessed master of none (or jack-of-all-trades) turn into a masterfully haunted indie folk singer for the modern world? Emma Broughton, aka Blumi, of British and French descent, combines the best of both worlds, which in post-Brexit times is nothing short of miraculous. As a multi-instrumentalist (flute, guitar, bass, synths) who learned the ropes in the Conservatoire, Blumi combines a hint of French flair with the British obsession with melody. After a career as a researcher in political science and sociology, working on migration & discrimination issues, Emma decided to fully devote herself to her musical calling. Combined with on-going militant activism, this plunge into the artistic realm enabled her deep artistic aspirations to flourish. The haunted quality of her voice has triggered many collaborations with other artists: singing backing vocals with Bon Iver and Feist, playing her many instruments onstage with Thousand, Orouni, and other acts. Considerately refining her art, Blumi carves her songs to the bone, laying them bare in all their beauty, her mesmerizing voice acting as the unifying factor, the calling card to the listener’s ears. It does take some time for those special songs to materialise, like minerals slowly emerging from the deep black holes of the Earth. They are well worth the wait. A master of none? Rather a Renaissance woman. 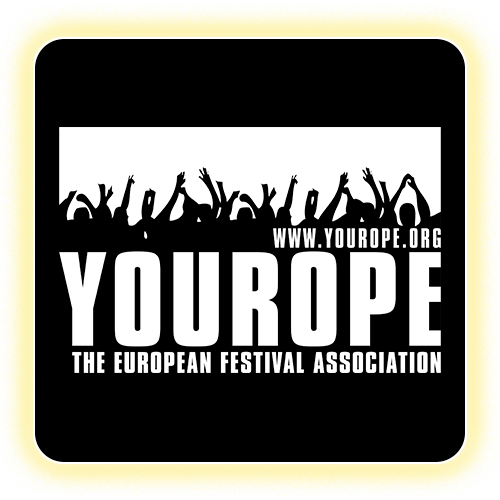 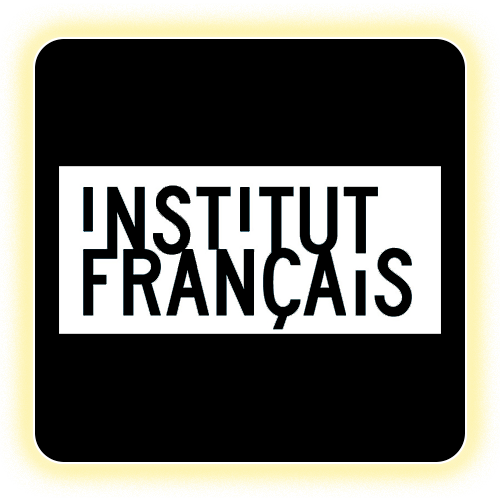 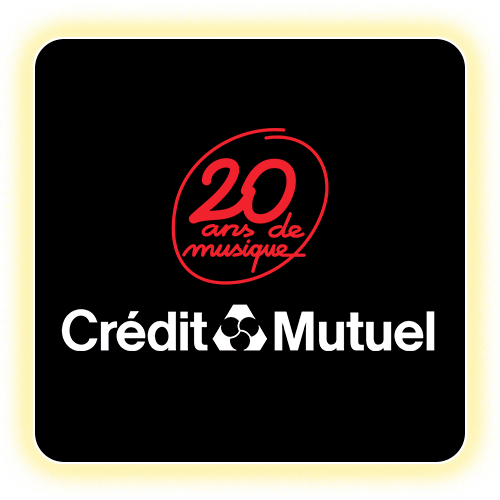 Avant-Garde Playlist
We use cookies to ensure that we give you the best experience on our website. If you continue to use this site we will assume that you are happy with it.OkPrivacy policy