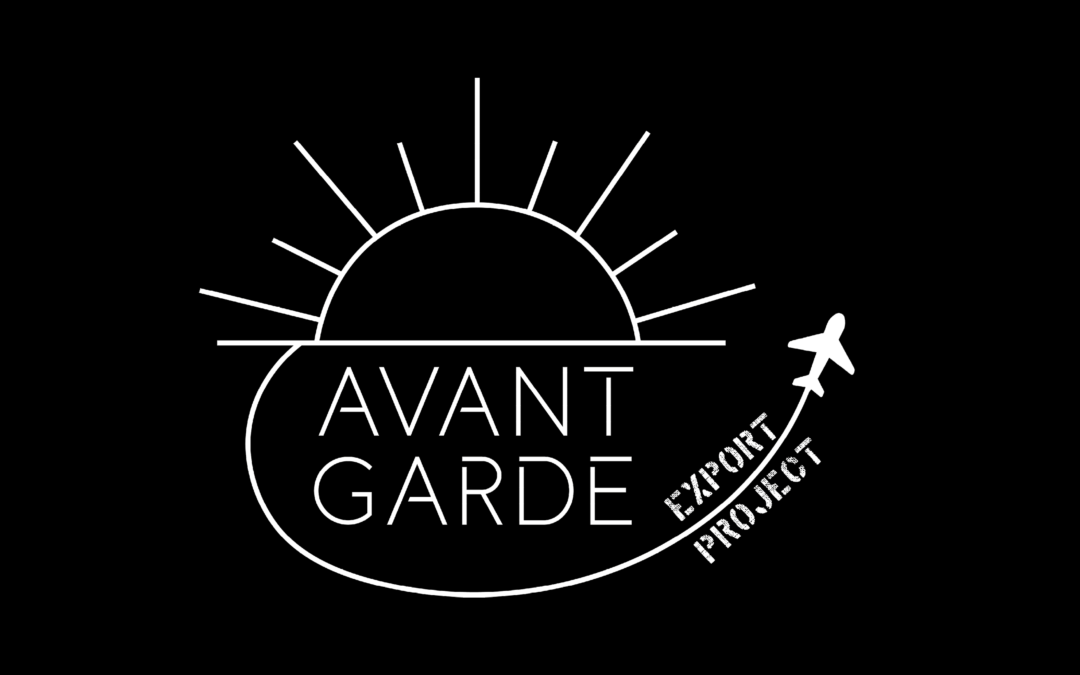 With the creation of the AVANT-GARDE project, established in collaboration with Yourope (The European festival association), SACEM and Institut Français, MaMA asserts its international identity and its support for exportation. For its 7th edition, AVANT-GARDE sees its format evolve due to the context linked to Covid-19. This year fifteen French artists, from the MaMA 2020 program, will benefit from a highlight in MaMA’s communication as well as a specific presentation to our international networks.
.
.

We use cookies to ensure that we give you the best experience on our website. If you continue to use this site we will assume that you are happy with it.OkPrivacy policy